With over 100 years of continuous operation, our leadership and our ability to evolve has proven to be our most valuable assets.  The reins of the company have been passed from Father to Son for 4 generations, From Charlie Herlihy to Ed Wall, to current President, Larry Wall, and someday – to Larry’s son, Ryan.   Each generation brings new methods, new knowledge, and new life to the company.

Company beginnings date back to 1919 with the incorporation of the Herlihy MidContinent Company by Charles Herlihy, current president Lawrence Wall’s grandfather, and Ed Wall’s father-in-law.   The Herlihy Company made a name for themselves in downtown Chicago with Ed Wall as Vice President and General Superintendant.  Ed cut his teeth on the heavy construction industry during the 1940’s.  Ed’s experience on projects integral to the modern-day success and navigability of Chicago’s streets, bridges, and waterways include: 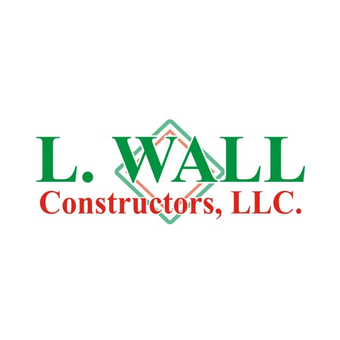